Whole-life costs and embodied energy is increasingly important in construction as legislation escalates to reduce carbon emissions. Developers need to offer sustainable options in their projects. Instead of demolishing a building and starting again, it is far more environmentally considerate to recycle buildings, introducing the high-specification demanded by today’s market.

With the increase in summer temperatures, air conditioning is part of the specification that developers cannot afford to ignore, so alternative solutions to traditional cooling systems now need to be considered.

However, many older buildings do not have sufficiently high ceilings to retrofit traditional, air conditioning and cabling. This could mean the building is consigned to a second-class existence or demolition. 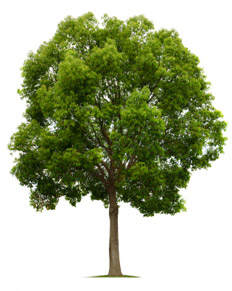 Both options generate high carbon emissions at a time when the UK is struggling to reduce its carbon output. Retrofitting a typical fan-coil, VAV or split-system air-conditioning into a ceiling usually requires the creation of a false ceiling around 450 mm deep and is often impractical.

Using a raised access floor as a plenum to distribute conditioned air instead of a false ceiling for air-conditioning, ventilation, cable and power distribution services brings a net height saving per floor of about 450 mm, since there is no longer a need for 600 mm above the ceiling for ductwork to service the air conditioning.
Case Studies

Click here to read some of our recent case studies.